HWDI was delighted with the response to its very first Innovations in Science Literacy Award. Despite being such a new organisation, we received 25 applications from across Europe, Africa, Asia, and South America. There was great diversity in the projects, although, unfortunately, several were requests for project sponsorship rather than a report about a completed activity and thus could not be considered for the prize. Of those that dealt with a finished or almost finished enterprise, excellent work in the areas of health, agriculture, education and maker spaces, and portable libraries was described. After the 6 week long adjudication process we had a short list of 7 applications . We are pleased to provide a little information about these very worthwhile activities as they all deserve further support. We encourage all the teams to apply for this year’s ISLA which awards an ongoing or completed project in all aspects of Science Literacy. 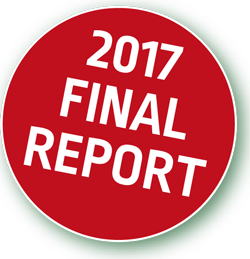 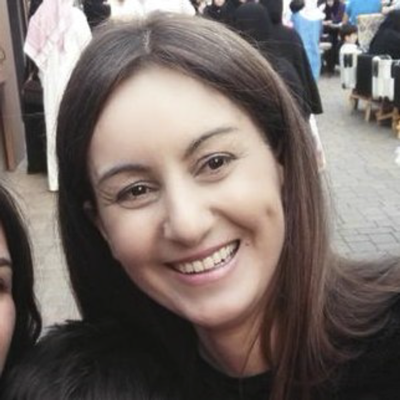 Founder - Dr Susan Nasif Obeid
Susan is a virologist with a particular interest in communicating her knowledge to as many people as possible though the medium of colourful, engaging and funny comic books. She is also an artist with a quirky sense of humour so these books address all the misinformation that currently swirls around the use of vaccines and immunisation in general. She has conducted several small scale tests of the content, clearly showing that her books communicate complex messages without complex words and in an appealing manner to adults as well as children. Her books are being translated into several languages and she is also developing posters and cartoon animations/videos. Here are a couple of pages from her Arabic and English language comic book “The Amazing Adventures of the Viruses”. www.cimaza.be 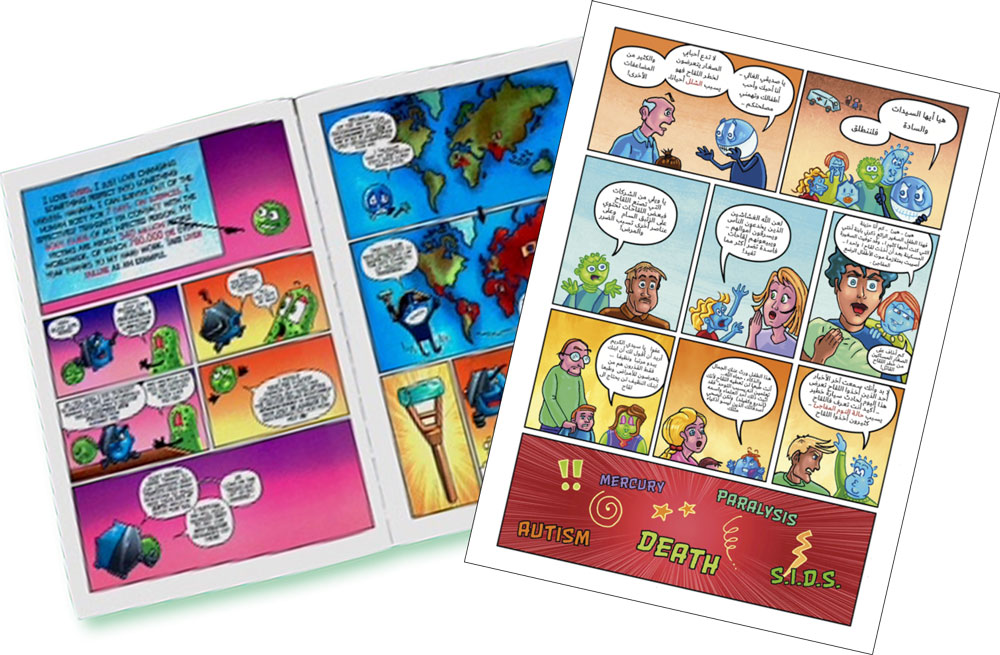 RUNNERS UP (in no particular order) 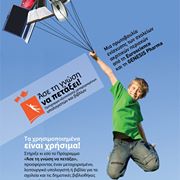 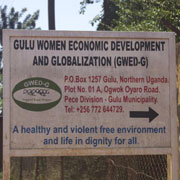 “Jiggers Outreach Treatment and Sanitation Programme”
Angels of Hope Charity group, Kenya
Door to door counselling and treatment using locally manufactured medicaments to markedly improve the quality of life for those who those who have this parasitic insect in their hands and feet.
www.angelsofhopecharity.org
Contact Oscar Shibila Galavu - ogalavu.ahcg@gmail.com 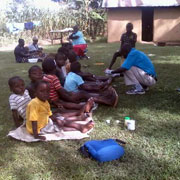 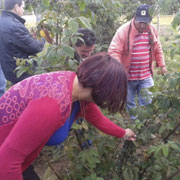 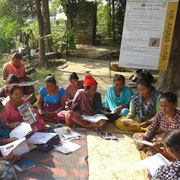 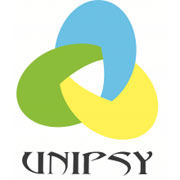